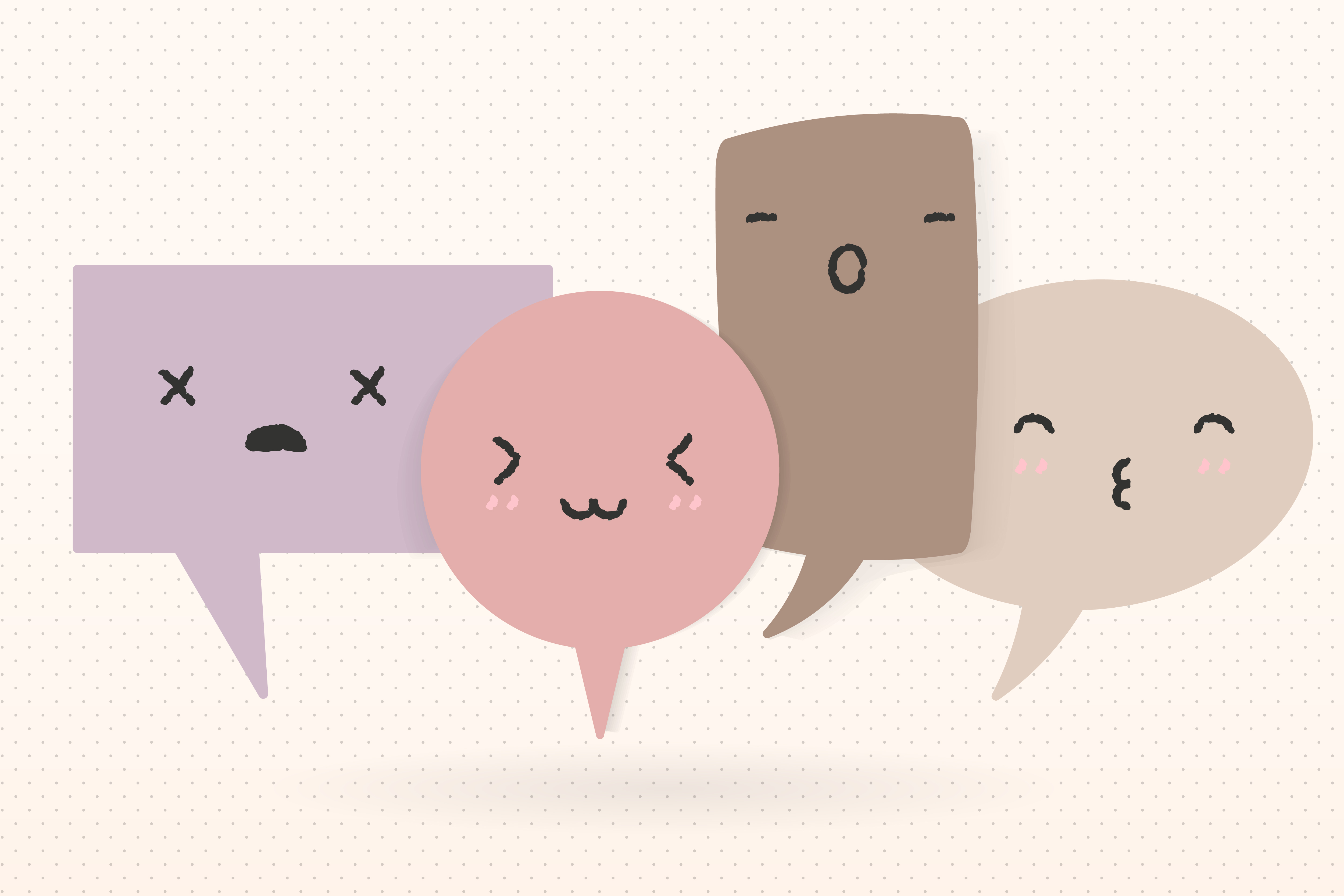 Co-Production Week Scotland 2021 is here and to mark the occasion Sam from the Scottish Co-production Network shares his experience getting to grips with the language of co-production – and how a new animation might help.

‍I’ve been involved in co-production since 2013 when I joined Scottish Community Development Centre (SCDC) – several major conferences, six co-pro weeks and countless tweets later and I can confidently say that, finally, I think I understand what ‘co-production’ means. As Communications Manager for the Scottish Co-production Network, I’m always looking for the shortest possible way of saying something. Whether it’s a headline for an article or a snappy summary for a tweet, getting to the point is essential in my line of work. But it’s not something that always comes naturally to ideas like co-production.

And sometimes I need to be reminded that while we need to simplify, we also can’t lose the valuable meaning. ‘Co-design’ encompasses many ideas that ‘designing something together’ just doesn’t quite cover.

Co-production has always had an issue with language. It’s one of those strange words that without the context of people taking the lead in the decisions that affect them, becomes rather meaningless. But for those who do understand the context, it means an awful lot – it’s a way of working, a value system and an outlook on what our public services and communities should look like. ‘Co-production’ means something – so when we talk about it, and show what it looks, we need to get it right.

This is the motivation we had in developing our new ‘What is Co-production?’ animation. We wanted a way of explaining co-pro simply, clearly and in an engaging way. With lots (lots!) of editing, we came to what you can watch below:

No definition is perfect, but we hope it will act as a helpful starting point to spark discussion, ideas and debate around what co-production is, what it involves and what it can achieve.

So, during Co-pro Week 2021 you’ll find me at my desk hurriedly reducing a 5,000 word report down to 280 characters, and googling the next stream of buzzwords that seem ever-present in our work – but, hopefully, a bit surer of exactly what ‘co-production’ means.

Follow the hashtag #CoProWeekScot to find out what events are happening this week or visit the official website.