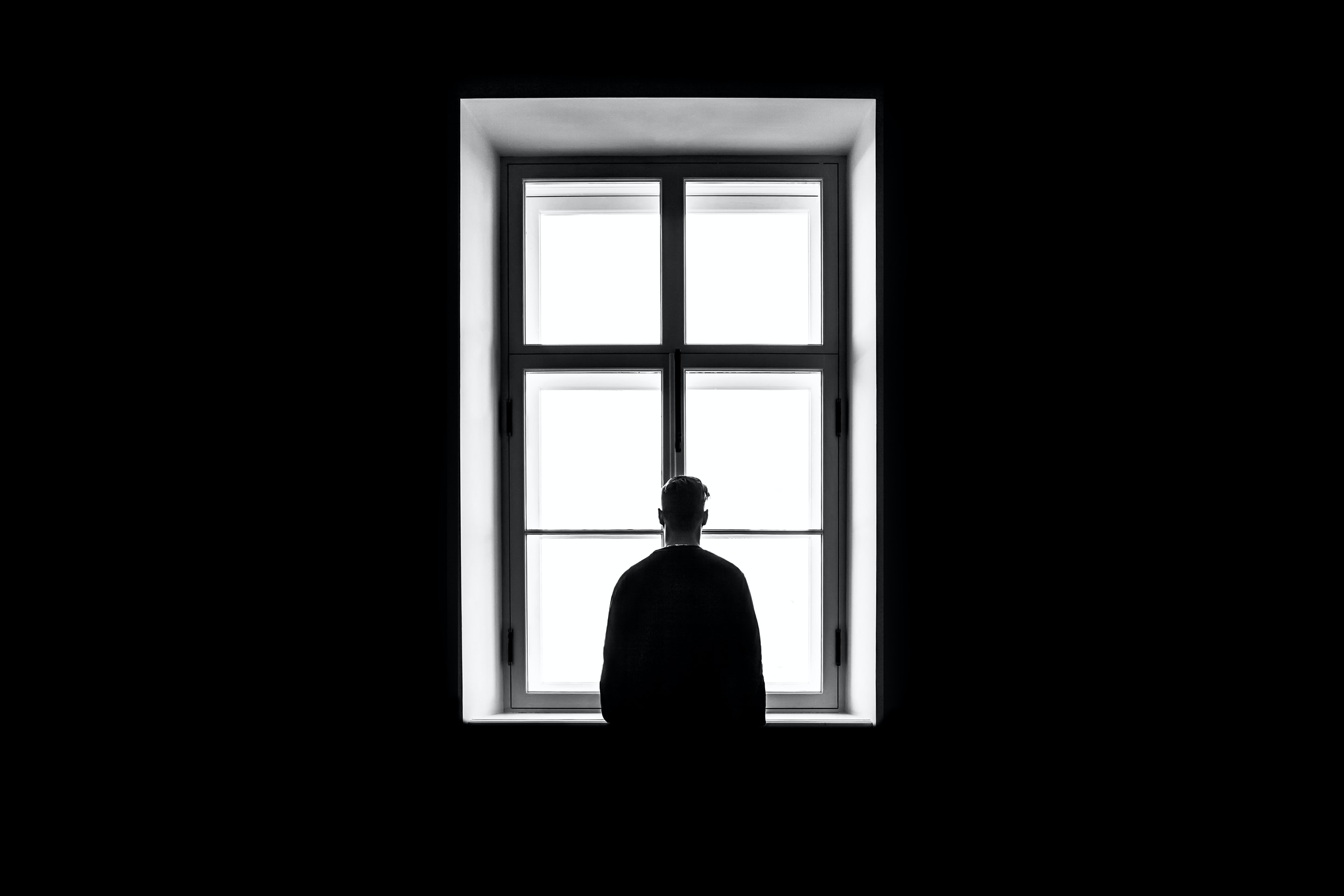 As part of our series exploring marginalised groups in co-production, co-producer Sarah Markham provides an overview of co-production in prison, secure and forensic mental health services.

As a peer reviewer for the QNPMHS (Quality Network for Prison Mental Health Services) at the Royal College of Psychiatrists, I am painfully aware of the rarity of co-production in prison mental health services. As one prisoner put it (in the 6th edition of the QNPMHS newsletter):

“On the healthcare wing you are banged up for about 22 hours a day, waiting for those other 2 hours. Meals, TV, exercise, group activities and association are the only external things to break the monotony.”

The purported reasons behind this are related to perceptions of prisoners as reluctant to engage with services and presenting risks, together with the inertia within prison services regarding new (less restrictive) ways of working with detained individuals.

The QNPMHS does encourage prison services to involve healthcare prisoners in the peer reviews of prison mental health services, by identifying ‘patient representatives to raise awareness among their peers and to lead on different areas... encouraging attendance at meetings, identifying individuals to support the tour of the prison, encouraging [QNPMHS] newsletter contributions, and/or boosting involvement in Network initiatives’. Despite this, participation remains suboptimal [QNPMHS Newsletter 5th Edition].

However, I am aware of one small but highly significant exception to this dismal rule of ‘no to co-pro’. The Mental Health Awareness Peer Support (MAPS) was developed at HMP Ranby in 2013 following two suicides. The idea came from a ‘lifer’ who during an event within the prison to help prisoners come to terms with the deaths, expressed his view that the best people to help prisoners were prisoners themselves, as they had “walked the walk”. He felt it would be beneficial for prisoners to have basic mental health training to help and offer support to fellow prisoners who might be struggling. The idea of MAPS was born.

The initial training was facilitated by the Institute of Mental Health and mental health staff attended the training alongside the prisoners to adopt a train the trainer approach. These trained prisoners (peers) were then able to identify when someone was in need and signpost them to the relevant services. Furthermore, having been in similar situations themselves, they could relate to the sorts of problems these individuals were facing, enabling them to offer shared stories, understanding, support and advice. Since then, MAPS has continued to grow and mature. One-to-one supervision is now available to the Mental Health Awareness Peer Supporters with a member of the mental health team, service is now available 24 hours a day, and there are two paid peer supporters who are based in reception daily to promote and explain the support on offer.

As a peer reviewer for the QNFMHS (Quality Network for Forensic Mental Health Services), I am aware that currently, and for at least the past decade, there has been significant and widespread interest in public and patient involvement (PPI) in secure care, including co-production. This interest has come from (and to a lesser extent been sustained by) NHS England, commissioners and services. Patients themselves have (thankfully) also been included in this process.

As most secure inpatients may be aware, power is rarely, if ever, shared in a consistently meaningful way within secure hospitals. In such settings, power and choice are essentially the preserve of the staff.

Co-production is a very trendy term but needs to be more than just ‘really good PPI’. It should be a transparent and deliberative process in which patients, carers and staff are involved on an equal footing throughout every stage of the design and delivery of the project. In England, the NHS is required by the Health and Social Care Act 2012 to involve patients and the public in decision making about the planning and providing of health services. Attempts to advance patient involvement have led to the creation of many models and step by step guides on how to implement change. Although these may have a useful part to play, they can present an impractically simplistic representation of the realities of implementing co-production to bring about real change.

For instance, patients may feel uncomfortable or conflicted in co-production groups where other members include clinicians who have previously been involved in their care. How to resolve this may not always be clear, and in cases where there is a significant potential for conflict should be tackled on an individual basis. One thing which might help is for the clinical staff members who are involved in any co-production groups to be informed clearly and comprehensively of what is expected of them and the exact nature of their role. It is essential staff are aware of their obligations regarding confidentiality, not repeating or referring in the group meetings to any previous clinical contacts.

Inevitably co-production and PPI in secure settings are dependent on the prevailing structures and processes of the service, mirroring the internal imbalances of power. Patients' health and motivation may affect the range and depth of their contribution; those who are most ill or disadvantaged may rarely be listened to or even heard.

Despite what might be claimed by services, evidence from the CQC (Care Quality Commission) and elsewhere sadly shows that individual patients are still marginalised in decisions and management of their own care and treatment. As a patient, you may be given the opportunity to express your wishes and preferences but the extent to which anyone may pay attention to what you want and how it can be achieved, often varies significantly.

This is morally, clinically and legally wrong and needs to change. Barriers to change include the stigma and injustice that pervade the mental health system, especially restrictive and often disproportionately risk averse secure and forensic settings. I want to commend the NHS England Secure Mental Health Programme (sadly now no longer in operation) and the Royal College of Psychiatrist’s QNFMHS for their promotion and support for patient involvement and co-production in every aspect of their care, treatment and service provision. The need now is for individual secure and forensic mental health hospitals and related community services to step up to the mark and consistently care for their patients in a just, authentic and respectful manner.

If you’d like to read more about co-production in prisons, you can check out our previous blog – Prison: a place for co-production.