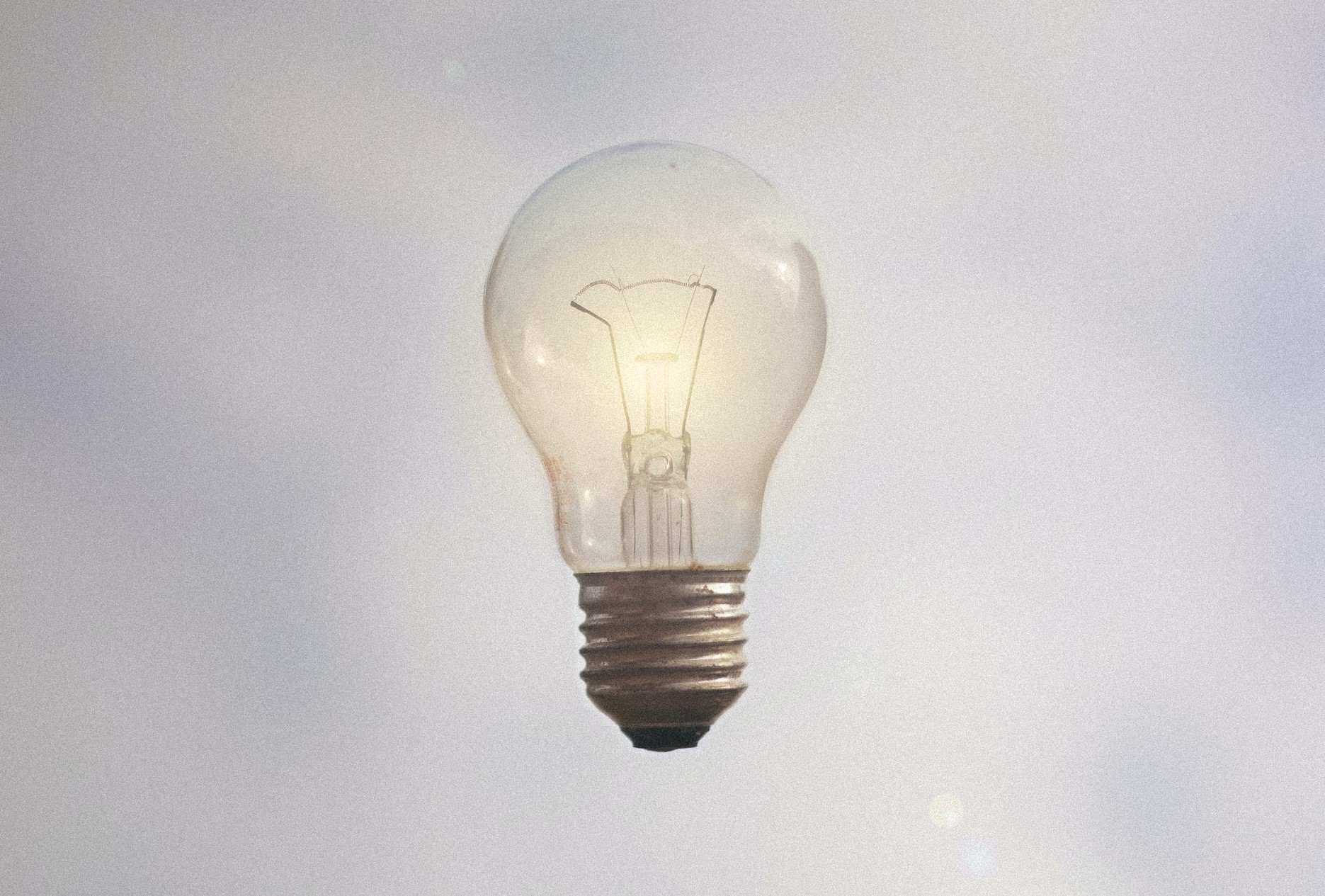 Looking to the future: power, privilege and co-production training

The UCL Wellcome 4-year PhD in Mental Health Science is an exciting opportunity for students to train in a wide range of the latest methods and techniques in the field of mental health research. This programme, funded in 2019, is the first of its kind in the UK, representing an investment of over £5 million by the Wellcome Trust. It is based in the UCL Institute of Mental Health, and will recruit six students per year from 2020-2024. As part of the programme students have had co-production training sessions with Co-Production Collective.

I’m Humma Andleeb, a PhD student on the UCL Wellcome PhD programme in Mental Health Science. I have lived experience of mental health problems and previously worked as a senior researcher at The McPin Foundation, using my lived experience to inform my research. I’m passionate about ensuring that research is a welcoming and nurturing place for people with lived experience, especially those from black and minority ethnic communities through advancing conversations to welcome, support and increase representation in research. I’m an advocate for mixed-method approaches and believe they are crucial to conducting research that is reliable, authentic and can be successfully implemented into practise by, and for, those affected. As part of the skills seminar series for the UCL Wellcome Mental Health Science PhD, we have had two sessions on co-production from the Co-Production Collective (with a final one coming later on this year!). A few weeks prior to the first seminar, I attended the launch event for Co-Production Collective (previously known as the UCL Centre for Co-production in Health Research) and virtually met Niccola in a break-out room so was pleased to see her, and co-producers Beth and Maddie return to facilitate the seminar sessions. The first session was an ‘Introduction to co-production’ where we covered the basics of what we think co-production means and what it can look like in health research. The sessions were informal and felt safe for us to share our honest opinions on what we knew about co-production and whether we had ‘done’ co-production before in our work. We were able to share concerns about doing co-production and also ask questions that we had on co-production. This meant we laid out our preconceived interpretations on co-production which included, how is it possible to do co-production in research that is typically done in the lab? And how do we combat university bureaucracy to ensure everyone involved is compensated accurately for their time? As a group, we were able to share suggestions of different ways that you can engage the public during a research project from planning a project all the way through to dissemination. We were asked to use Mentimeter to write down words that came to mind when we were asked - 'What does co-production mean to you?' at the start of the seminar...

And then again at the end the session we were asked to once more write down what words came to mind when we were asked - 'What does co-production mean to you now? – it was surprising to see the change in words and also which words were more popular just from one session!

It was a great introduction to what co-production is and eliminated any pre-conceived concerns we had about gaps in our knowledge about co-production (which can be really daunting when speaking to co-production ‘experts’ sometimes!)Prior to joining this programme, I worked at The McPin Foundation, a mental health research charity who aim to put people with lived experience of mental health problems at the heart of the research and also have a Patient and Public Involvement (PPI) team who are involved in a range of projects so I had experience of what co-production is and how it differs to PPI. I have attended a range of events previously that claim to have co-produced entire research projects and was keen on discussing what true co-production is and whether it is possible to truly co-produce research projects that involve established researchers, people with lived experience, clinical staff and others. Also, where some roles may be assumed to do a specific task because of who they are which brings power and hierarchies into play. In my experience, there are many barriers that present when attempting to co-produce research. Firstly, we have to ensure that everyone in the process is respected and appreciated the same throughout but the systems in which we work make it harder to do this. For example, when I’ve worked on projects with universities in the past paying those who aren’t paid a salary takes a lengthy amount of time and often leaves people out of pocket for a while after they have done work with bureaucracy and checks that are enough to put anyone off getting involved. It feels like we have to look beyond just the research project from start to finish if we are going to try and do co-production and make sure everyone feels valued. We discussed this in detail in the seminar, and possible problems that may occur when attempting co-produce. We also talked about how research grants are increasingly encouraging researchers to involve people with lived experience. There was a sense that tokenism can sometimes happen if researchers don’t truly understand the benefits or don't understand how co-production can strengthen their research. As someone with experience of lived experience of mental health problems, power and privilege have played a great part in my journey as a researcher and whether researchers with lived experience are deemed “lesser than” compared to academic researchers. The second session that the Co-production Collective delivered was about power and we had some people from the Collective join who provided their perspective working with the Collective and various research projects. It was refreshing to hear the perspectives of people in their own voices rather than being told about their experiences indirectly via a “leader”. We also discussed intersecting perspectives that are equally as important in research such as race, gender, disability and sexuality and how power equilibriums are further enhanced when intersectionality is involved. The facilitators provoked critical thinking in us as a group when thinking about these issues and how we could potentially address them which enables us as researchers to actively act on these inequalities as they will inevitably present themselves during our research careers. Overall, the sessions were interactive and informative and allowed us to discuss our views on co-production and the intersecting powers that come into play when attempting to co-produce research. Having had these sessions so early on means that we are aware of an incredibly knowledgeable Collective here at UCL. This at a time when we are exploring prospective research projects and are able to consider this through the lens of aiming to involve people with different experiential expertise. This will strengthen the research we will go on to conduct. Although it is easy to assume that academia is traditional and cemented into practise, it is clear that there is room and an increasing attitude to change the research field through doing co-production and engaging with the Co-Production Collective. I left the sessions in awe at the ambitious and inspiring aims of the Collective to produce a ripple effect of co-production in research at UCL and wider, and what better way to do this than by engaging a group of young researchers in the early days of their PhD studies?