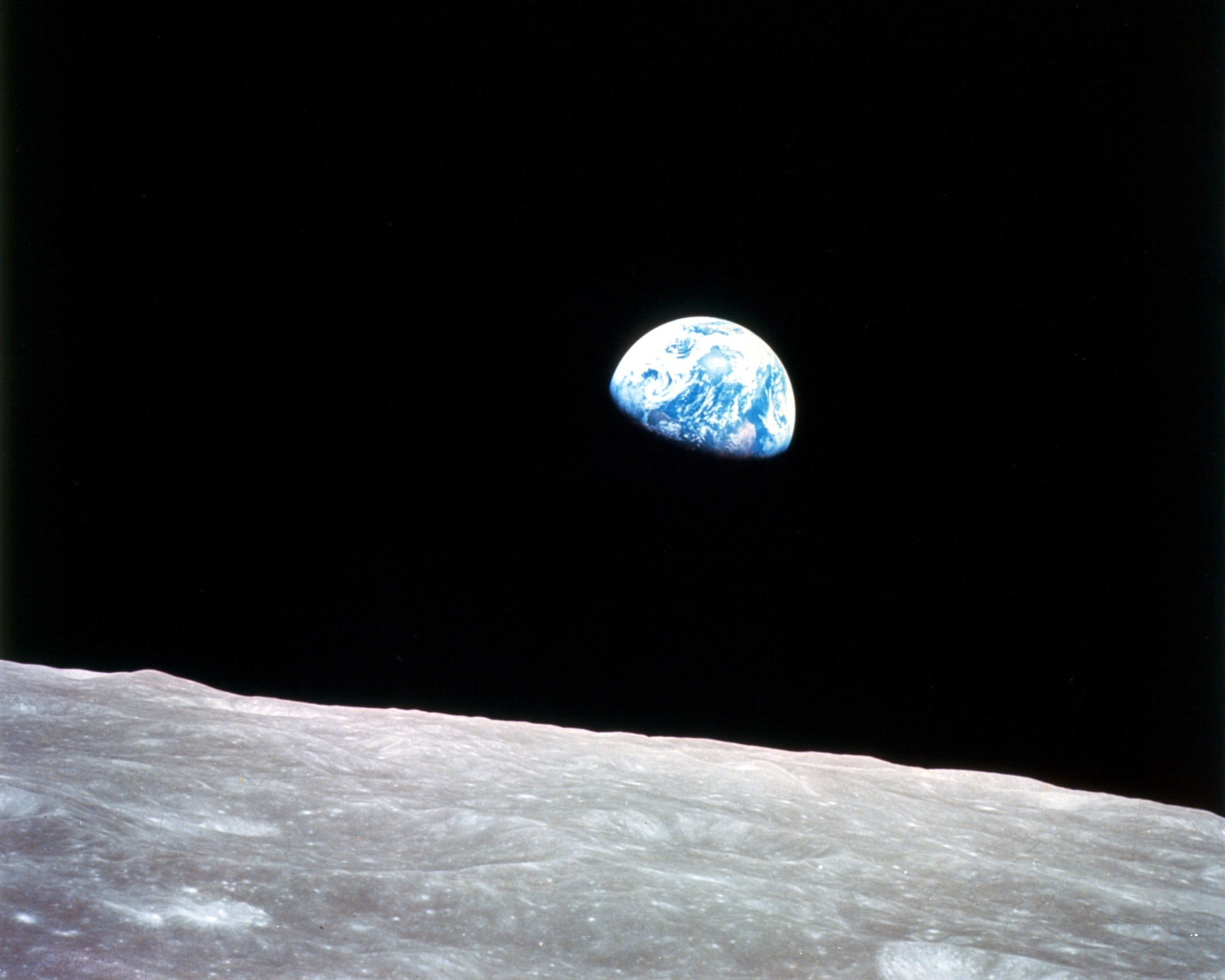 One year is a long time. Our planet travels a distance of 940 million km in that time, completing its orbit around the Sun. How far can we go with a year full of co-production? Lynn and Al both spoke at Our First Anniversary last month so we’ve brought them together to reflect on a year which brought new challenges, but also real achievement through working with others. Neither Lynn nor Al is new to co-production, both as members of Co-Production Collective and elsewhere. This year, Lynn has been co-leading a research project for the first time, while Al published his first blog through a collaboration with Rory from the Co-Production Collective team. In this blog, they share what this way of working has taught them.

‘I have previously blogged about my emotional, diagnostic and involvement/ co-production odyssey, and approaching the first birthday of the Co-production Collective felt the right time to stop, and think again. These are personal reflections, I offer them up in the hope that they will resonate with people, but not thinking that me and my experiences are representative of people who co-produce.’ — Lynn

Agreeing on the way of working is an important element of co-production, although this can change as a project develops, as Lynn found: ‘Over a year ago myself and another patient partner had a research idea, and at the time, to me, the most important thing felt like that it should be patient-led. Through the process of turning the idea into a grant application and thinking about the practicalities of actually doing the research, it became obvious that the research needed to be co-produced, and we became a team of three people. Our research is better for it.’

‍Working with Rory to write a blog also made a big difference to Al: ‘I thought it took co-production back to its roots. We had equal power from the beginning, and an understanding about my needs to be able to work better together, finding a way that was new for both of us.’

'The process of researching the issue, understanding what the research gap was, writing and submitting the grant application and replying to the reviewers’ comments were the first steps in a process that has consumed much of my time and thoughts over the past year. Although I am an experienced public contributor, I was in a state of blissful naivety about the amount of work and effort needed. Since being told we have been funded, this has continued as we navigate the academic world of protocols, ethics applications, contracts, and data management (not an exhaustive list!). I truly hadn’t appreciated the work that goes into getting a relatively modest, in financial terms, piece of research off the ground.' — Lynn

Some projects require skills that may not be readily available, but this need not be a barrier to co-production. Al recalls dealing with this early on.‘ I’ve never written or done anything in regard to a blog before. For me to be involved in a blog, I needed either an interview-type approach or some other way where I am just speaking.’ This resulted in Rory asking Al a series of questions to prompt discussion, using audio recording to capture Al’s responses to type up later. This allowed time for topics to surface in their own time during the discussion, so all elements could be brought together into one final edit without preconceived notion of what the blog should look like or include.

The price of lessons learned can be high. As Lynn explained, ‘This process has challenged me emotionally, intellectually, and practically in ways that I couldn’t have known when I started. Underpinning all the emotions has been imposter syndrome, the self-doubt that I can do this coupled with asking myself am I arrogant for feeling I can? A particularly challenging aspect, for me, has been the IT skills needed including mapping a research drive to my laptop, setting up an VPN and managing Excel spreadsheets. As a self-confessed PICNIC (problem in chair, not in computer) I have had to rely on the help of my fellow research team members and my husband and son. This has at times left me feeling particularly stupid and a burden, fighting back the fear that I could inadvertently make a mistake that could impact our research. After being forced to medically retire 5 years ago, getting used again to managing my time, planning out my days, working around my various conditions and periods of ill health hasn’t helped. If I am to be very honest there have been multiple times where I have thought I can’t do this, it’s too hard, and have wanted to walk away. The fact that I am still hanging on in there is testament to the support of the team and my family.’

Being part of co-production is not always easy or pure joy. ‘You may wonder why I am still hanging on in there?’ Lynn admits, reflecting on her year of co-production. But it is ultimately worth it. ‘The negative thoughts and feelings have to be weighed against the magic of being involved in a project which is truly co-produced. The sense of pride I feel in the fact that I haven’t walked away, the realization of what I have learned and achieved in the past year, despite all the technical and other issues. The joy of being part of a team again, the collective goodwill of the people who have supported us in so many different ways, the feeling that I still have worth despite ill health, the relief that people want to participate in our research and believe in us.'

‘I really enjoyed it; it was a way of working I preferred. It was more interactive, I was able to convey emotion in my words, which makes more of a human connection with people who are reading it. And it was a massive development point for me, as I’ve never worked in this way before.’ – Al

In addition to new skills, co-production guarantees that you will walk away with a brand-new perspective as well. As Lynn put it: ‘I have learned that co-production doesn’t mean I have to be involved in every single detail of the project. I also realised that I had fallen into a bit of an “them and us” mindset about patients and researchers. I now have a much better appreciation of the structural issues that get in the way of researchers being able to co-produce, including time and resources. I feel that I have been too quick to judge people and situations in the past. I have had to become pragmatic in a way that has felt uncomfortable at times.’

‘I feel that it’s important to be honest about the challenges that I have faced. Co-production is hard work and can test everyone involved in ways that may not be immediately obvious. However, when I really think about it, the overriding emotion I feel about the past year is a fantastic sense of achievement and the hope that more people can have the opportunity to co-produce. This quote from Amy Poehler sums up my co-production year: "Find a group of people who challenge and inspire you, spend a lot of time with them, and it will change your life." — Lynn

We hope this blog will encourage many other people to share their reflections about co-production with us, whether in a blog as this one or by leaving a comment in the Co-pro Highlights document. Send us an email to coproduction@ucl.ac.uk if you would like to write for us or find out more about the work of the Collective. Looking forward to another year of experiences which will challenge and change us!