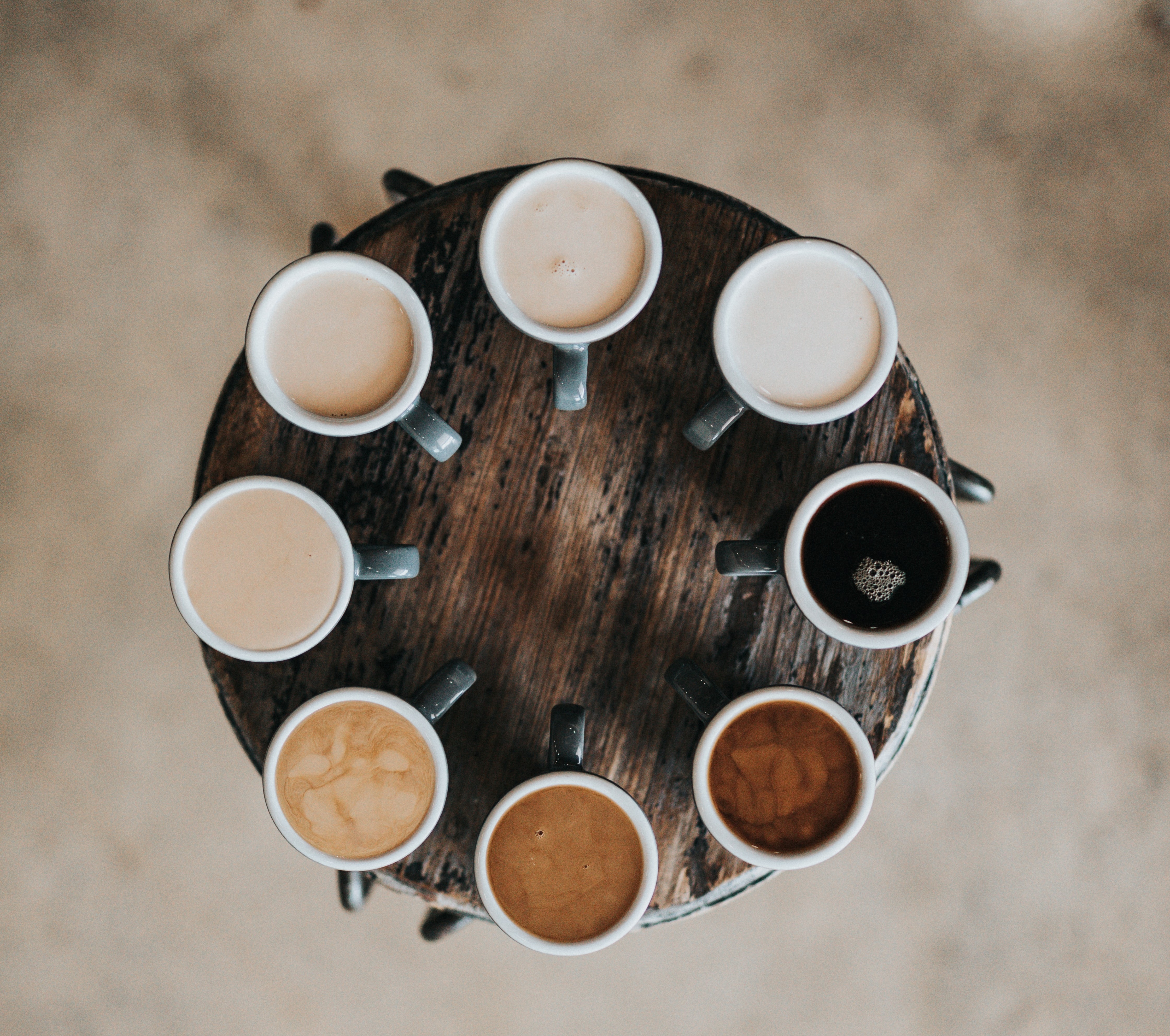 Understanding who’s in the room

Co-Production Collective’s co-created vision is for a world where diverse knowledge and experience are recognised and valued. Amplifying the voices of those who often go unheard and excluded from traditional forms of power is a motivation for most co-production projects.  Recent events – the pandemic, the Sewell report – have only reinforced how important that is and highlighted how inequalities are perpetuated or worsened when that doesn’t happen.

We can’t make assumptions about people’s identities, so we have to ask about personal information such as gender, age, ethnic background or disability. This data then helps us to understand whose voices we are hearing, and by extension who we’re not, so we can take steps to become more inclusive. However, these questions are often asked with little context, in a form which is either too long or reduces us to generic categories. Asking these questions in a way which is meaningful and takes into account the complexities of our individual identities is not easy. That was the starting point for our April session ‘Understanding who’s in the room’.

Nearly 50 of us came together to explore this, helped by two incredibly thoughtful speakers – Isaac Samuels and Briony Fleming. Isaac talked movingly about the burden of being expected to ‘represent’ a whole group of people with whom you may share one thing (if that) in common, and the toll this can take on individuals. He asked us to move beyond tokenism and think about the lived experiences which sit behind protected characteristics – why we’ve come together to co-produce in the first place. Our stories are who we are; his experiences as a Community Reporter with People’s Voice Media demonstrates the value of being able to be the author of your own narrative and be part of the whole process of storytelling, analysis and sharing.

Briony built on Isaac’s words from a slightly different perspective, as Community Engagement Manager focusing on UCL’s new campus in east London. She spoke about the need for those of us in ‘organisational’ roles to reflect on our own positions and power, the need to remain responsive and recognising when to step back and let others take the lead. Both Briony and Isaac spoke of the importance of providing support once people are actually in the room, to enable genuine participation and build power together.

The discussions continued in breakout groups, touching on the emotive nature of language and how impersonal terminology such as BAME may suit institutions but do not suit people. We also touched on the fluidity of identity - how we choose to identify can change across time and in different places – and the lack of data collected around income, a key source of inequality.

David, a member of our co-production community shares his thoughts:

Society’s tick box culture can have negative consequences for the people who are affected by some approaches to collecting data. These approaches don’t see people for their gifts, talents and skills and puts them into categories such as BAME or disabled. But we have different types of ethnicity and disability, not everyone fits these identities, and this fails to recognise people for what they are.
‍
The answer is to respect people for who they are and what they bring, allow people with lived experience to come to the table and be involved whatever their cultural background, sexuality, etc. People are people and should be listened to whatever their experience. I haven’t got a CV because my disabilities prevented me from having one, but I do have a CV of life!

Ultimately, this is where we ended up. Collecting this kind of data is necessary in order to tell us if there is a problem with our approach to inclusion – but it doesn’t tell us how to solve it.

As Esther, another attendee, pointed out, understanding who is in the room doesn’t tell us anything about their experience once they’re in there or what’s brought them in.

What does this mean for Co-Production Collective’s approach? As Sarah stated on Twitter after the session, it’s changing words into action and accountability which will bring about sustainable change. So we’re going to stop asking co-producers to fill in our monitoring survey after all of our sessions – we don’t realistically need this information that often. Being inclusive is one of our core values but so is being human – recognising people as people.

That doesn’t mean we won’t ask at all, as we do need to be able to collect and compare this information to continue checking and challenging ourselves, and take action where it’s needed. But we’ll ask all our community, rather than just those who just attend sessions; after all, that’s just one part of our work. We’ll also do so transparently, with clear explanations about why we’re asking and sharing the results with you all. We’ll do more work on what we ask and how we ask it too, providing alternatives and options for anyone who would prefer to identify themselves using their own terms.

There are lots of other organisations thinking about this kind of work – here are just a few:

-     the Equality,Diversity and Inclusion in Science and Health coalition and  their draft survey guidance.

-     Creative Access support young people from under-represented backgrounds to get into and thrive in the creative industries. Here they explain why they’ve moved away from the term BAME.