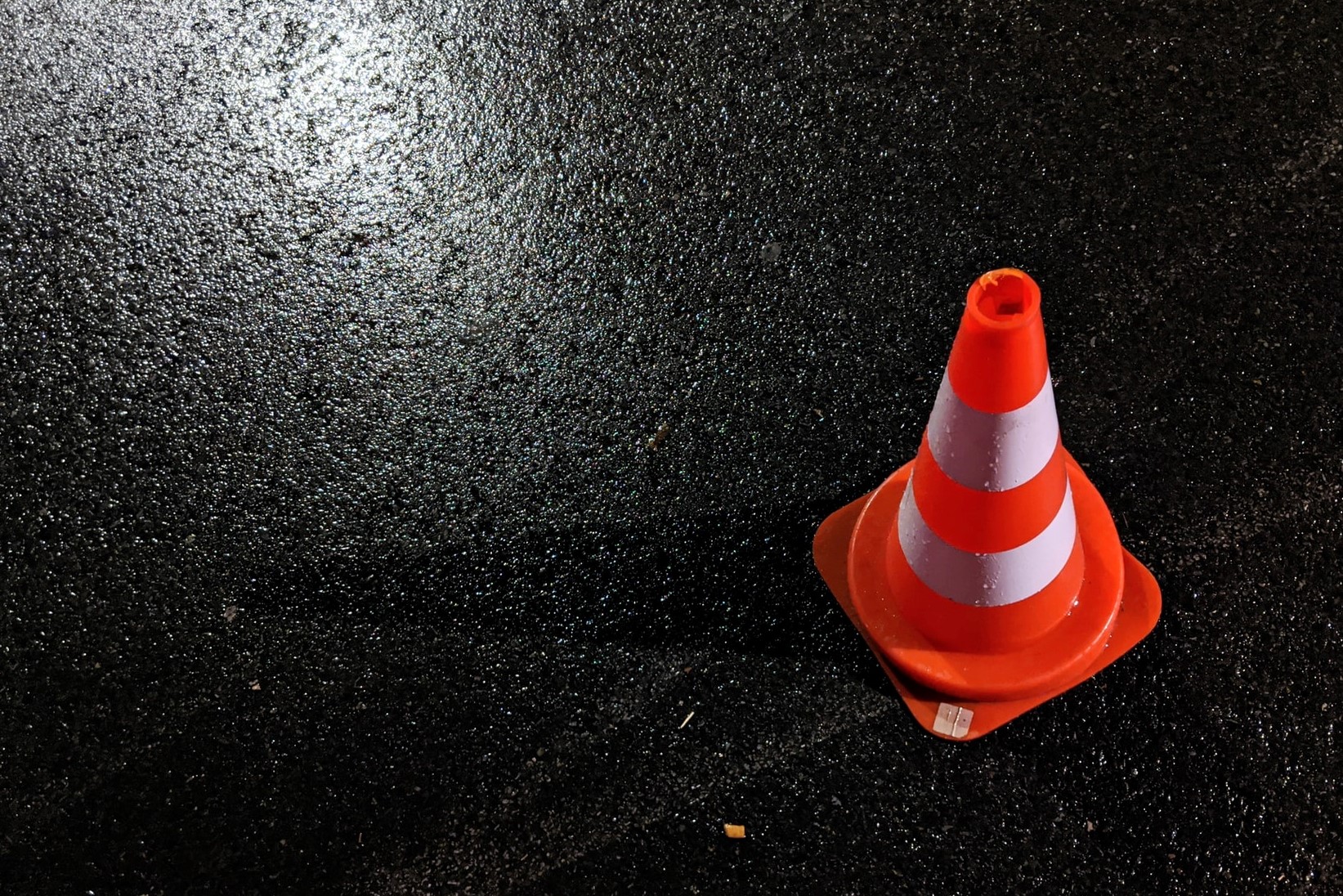 A co-producer reflects on the damage that can be done to projects and relationships when co-production is done thoughtlessly, without putting people first.

I am not a researcher, and I don’t pretend to understand the intricacies of data analysis. I work as a mental health Expert by Experience (EBE) for a Voluntary, Community or Social Enterprise (VCSE) organisation.

Our organisation was approached earlier this year to work on a research project alongside a Digital Mental Health Provider(DMHP) and a leading university. The focus of the research is the reduction of suicide risk for users of digital mental health platforms and the researchers had identified the Zero Suicide Framework as expert by experience colleagues and myself committed to attend four workshops and to read and respond to any additional material sent by the research team. The end of April was given as the probable end date for the project. Each participant was to be paid a flat fee of £240 for their contribution.

Making time to plan together

The approach taken in the first workshop was to have an introduction to the team, an outline of what the research was hoping to achieve and then a session with Miro boards to gather data from the participants. For this purpose, we were sent a brief synopsis and guidance for using Miro boards to give us an opportunity to practice using this digital tool. However, we received these only a few days before the first session.

Although there was a clear agenda for this workshop, it was never completed, and time ran out well before all the tasks had been finished.  In all, the first workshop was hurried, poorly managed, and inconclusive. The introductions took too long and there was a lack of preparation and coordination amongst the research team which led to repetition and some time wasted. The meeting got bogged down in the process of agreeing terms of reference amongst the participants. This was understandable given the nature of the research and the attendees (people who have attempted suicide or have been close to someone who has committed suicide). It was, however, avoidable.

This is where a co-production approach to this endeavour would have paid dividends. Had there been a pre-project meeting with the lived experience attendees, time would have been saved and all assigned tasks could have been completed within the timescale. We were assured that the second workshop would be better, with lessons learned and voices heard.

The second workshop followed on soon after and did move more quickly, but again we ran out of time before completing the agenda. The use of Miro boards had been an issue in the first workshop, with many participants unfamiliar with this software and being left to get to grips with it themselves. In the second workshop when it was being used in real time, and at speed, it became clear that several people were struggling. Many were attempting to participate on mobile phone and tablets and couldn’t see what was going on. I was using a large screen desktop and even I had difficulties reading the information and keeping up.

The organisers had also come up with several responses to pre-set questions that they wanted us to quickly place into pre-set boxes. At this point everything became confused, and we ran out of time for other items on the agenda, such as conversational breakout rooms, which many of us felt were more appropriate and relevant to our involvement in this process. The research team, however, declared themselves satisfied with the results and said they would come back to us in a couple of months when they had finished analysing the data they had collected.

There was a feeling that the whole exercise had been about coming to conclusions that had already been decided with little or no scope to listen to an alternative viewpoint. If this had been co-designed from the outset, there would not have been an issue with the pre-set question and answer scenario because this would have been addressed before the workshops.

At this stage I decided to raise my concerns with my own organisation. A meeting was arranged between fellow members and participants of the project where it soon became clear that I wasn’t the only person unhappy with how the situation had played out - we felt used. Foremost amongst our complaints was the complete lack of interaction between the researchers and the EBEs. There was a clear disconnect between what a mental health EBE is and does, and how the research team viewed our role. We have direct and considerable knowledge of this topic, yet we all felt that we ere there to just “tick boxes”. At no point did any member of the research team attempt to engage any of us in a discussion about our experience. The time that was set aside for breakout rooms was severely limited and barely mentioned in the papers we were sent later. We also had concerns about what the research was aiming to achieve, since the digital platform used by the company running the project has severe limitations when trying to apply the criteria of the Zero Suicide Framework. This was repeatedly pointed out to the research team but apparently ignored.

Frustrations were raised over both the lack of cooperation and the “no end in sight” nature of the project. Several of us work on other projects, have other commitments, and need to knowhow and in what ways we are expected to continue engaging with this work.

I will be delighted if I can come back and finish this blog with the news that cooperation has won the day and all sides have moved to a swift and amenable conclusion to this project. For that to happen the researchers will have re-align their work along more appropriate lines and engage more thoroughly with the EBEs they have at their disposal. If they had done this in the first place, the project might have been very different. If we’d been brought into their own in-house meetings and given a say in planning and development, we would have:

·      Had enough time to meaningfully contribute to the project, rather than feeling like we’re being rushed through set agendas to meet pre-set conclusions.

Ultimately, it felt like there was little interest in moving this research beyond narrow pre-defined parameters. To me this is counter-productive, leading to distortion at best and deception at worst. To avoid this cynicism, research should be more transparent and cooperative principles should be embraced.

To be fair to the organisers and to my own organisation, they have provided additional material to keep us engaged and have apologised for delays in the project. However, little of what I have seen has changed my view that this has been about putting a square peg in a round hole. That said, I still hold out hope that we can resolve this, and I can come back to share how we moved from faux-production to co-production.

If you have any comments or your own co-production story to share with us, please get in touch and drop us an email at coproduction@ucl.ac.uk