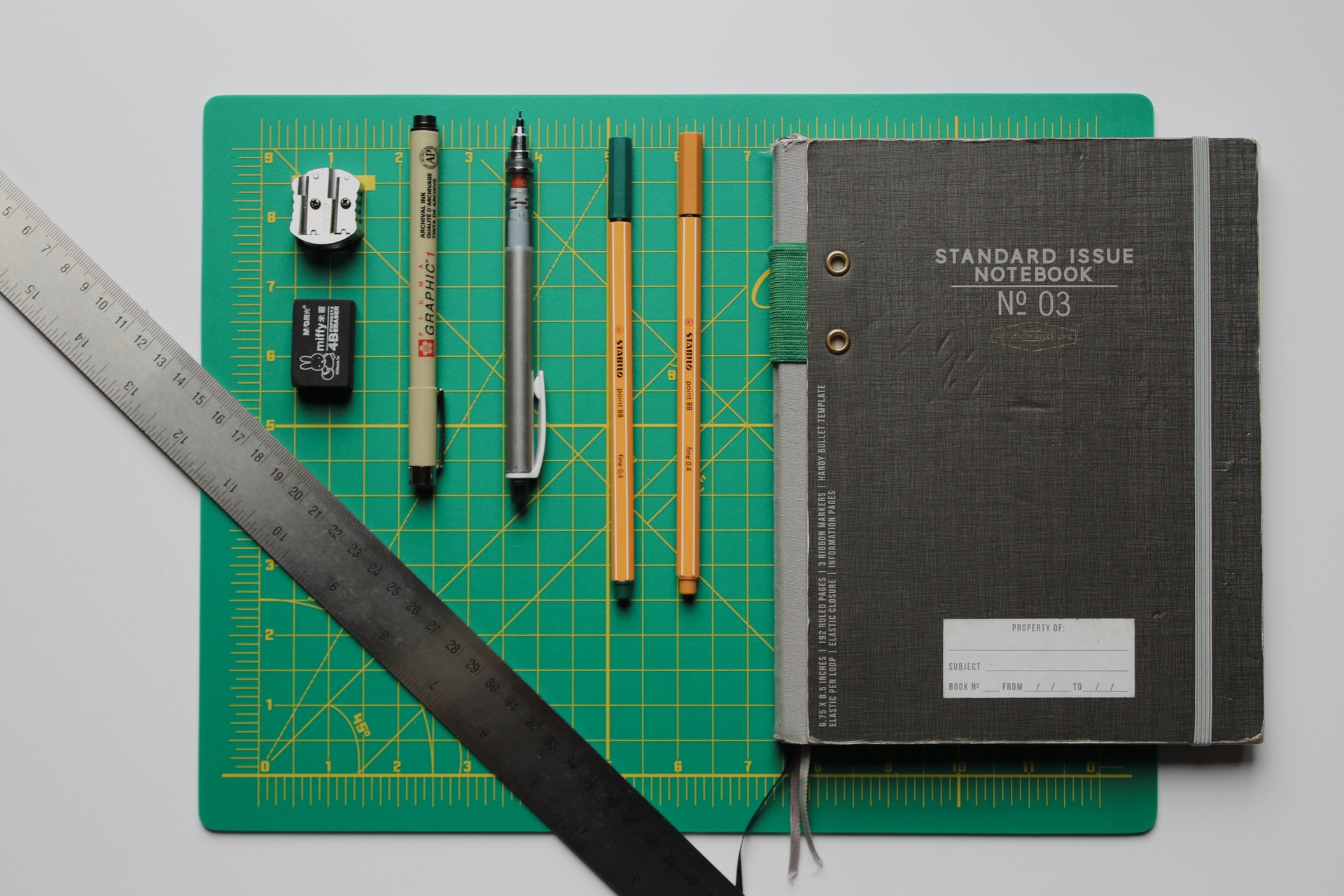 Planning it all out in September: monthly team update

In this month’s update we share a bit about our plans for Co-Production Collective’s first anniversary (22 October), including how you can get involved.

There’s a back-to-school feeling in the air and our September is definitely going to be a busy one! As well as putting the finishing touches to the last draft of our payment policy, ready for a final round of co-creation, work is continuing on the Hearing Checks project with NHS England and Improvement. We’re also supporting a variety of projects within UCL and beyond, alongside partners including Camden Council, UCLH Biomedical Research Centre and the Health Foundation.

On 22 October 2020, more than 300 of us got together to celebrate our very first day as Co-production Collective. That exciting day marked the official launch of our current name and branding, and the beginning our new co-produced identity.

Though Co-Production Collective may only be one this year, our co-production journey started back in October 2017, with the inception of the UCL Centre for Co-production. We worked on developing the Centre as a mixed group of members of the public, researchers, patients, carers, healthcare practitioners, charities, local authorities and students - really anyone who was interested in co-production - and three years later almost exactly on the very day, we were ready to unveil it all!

It’s hard to describe what the launch day meant for all of us, especially since the new brand feels so familiar now. Thankfully, there were plenty of blogs written leading up to the event as well as summarising it afterwards, plus the entire event was recorded and can be viewed in full, so there’s lots of nostalgia to look back on!

In a way, it was lucky that the launch event had to be online; at least finding a big enough venue for hundreds of co-producers was not issue. We’re still co-producing together online a year later and as we did before, we’ll be co-creating the event itself with a group of co-producers (though we definitely can’t promise anything as spectacular as the launch itself!).

However, there will still be plenty of other ways to get involved! We’d love you to share some of your highlights of the past year or suggest themes to explore as we mark the anniversary. Send us your ideas, questions, and any other feedback to coproduction@ucl.ac.uk

As the birthday approaches, mark your calendars for 22 October,  keep an eye out on our Twitter page, and make sure you are signed up to our monthly newsletter to hear the latest news first-hand.